Thank you! Your submission has been received!
Oops! Something went wrong while submitting the form.
Close X

Elaut is a Belgian company that produces items including amusement and corporate games for family entertainment centres, leisure parks, shopping centres and arcades.  Elaut also specialises in electro-mechanical games for multiple participants along with random number generators such as dice, roulette and Sic Bo games.

The company was founded by Achiel Verstraeten, who in 1959 became the first person to fit a gripping mechanism with three motors into one independent cart. He was also the first to automate the collection for bumper cars and auto scooters.
Over the years, Elaut has been specialising in gripping machines that are counted among the most successful items in the games machine business, with several internationally renowned models such as Good Luck, Big Choice, Jumbo, Topper Crane, Mega crane, Giga crane, EX 1, Big One, E-Claw, Gift Man, Mr Claw, Baby Claw, and so on.

Elaut has also produced other games such as Bulldozer, Pushers, Basketball, Shooting Range and more, and is also widely known for vending machines such as Wizard of Oz and Mistral. Their global network of traders meant that Elaut was able to find out what their customers wanted, and expanded using innovative techniques to improve quality. To this day, Elaut’s gripping machines are renowned for their top quality and high revenue levels.

Elaut conquered the Belgian, Dutch, Czech and Asian gambling markets in 1997, with the development of the most successful game ever make: Victory. Classic Roulette came to life in 2003. Takeovers and the founding of companies caused Elaut to become an international company in 2004, with subsidiaries in the USA, Germany and Spain. The company is one of the major operators and concessionaires of amusement games and related equipment in the theme park industry. 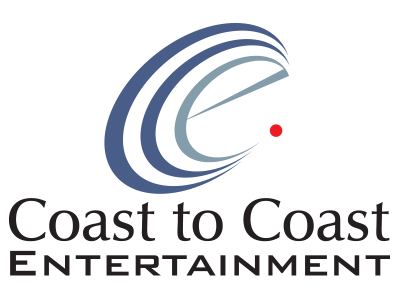 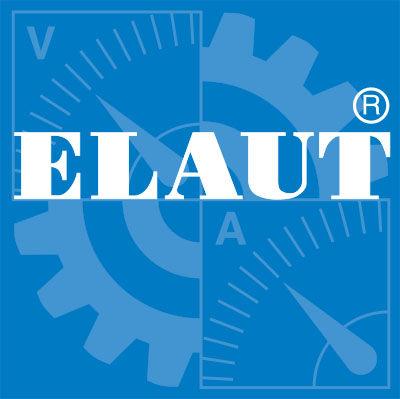 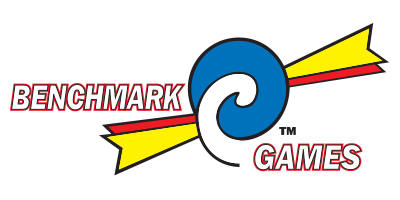 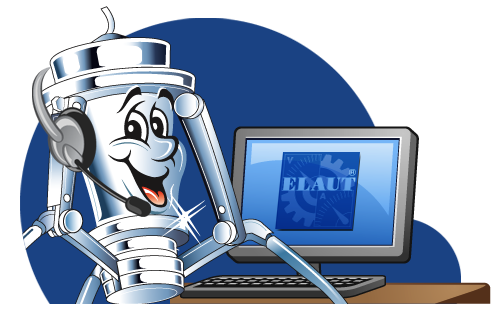